I recently set up a goTenna relay node to help contribute to the goTenna mesh network in Brooklyn.

“Mesh networks offer a decentralized alternative to centralized networks and Internet Service Providers for mobile communication. Currently the Bitcoin network relies heavily on Internet Service Providers for internet connectivity. These companies have a track record of putting commercial interests above net neutrality, as they did in 2007/2008 for example, when Comcast secretly throttled BitTorrent traffic” [1].

TxTennaThe transaction must go through — goTenna and Samourai Wallet partner to decentralize the last mile of Bitcoin…txtenna.com

Pairing the TxTenna app with the Blockstream Satellite is where the technology starts to get powerful.

“The TxTenna-python project is an example of how a gateway can join together two decentralized systems; a world spanning satellite broadcast network and a local mesh radio network. This combination provides reach, resiliency and privacy benefits that centralized services can not offer. A satellite gateway capable of sending arbitrary data makes it possible for mesh networks to communicate across mountains and oceans, while at the same time a mesh network connection expands the local reach of an off-grid satellite receiver and provides a resilient and private alternative communication link to the rest of the world” [4].

Incentivizing people to go out and build an alternative communication network is no easy task. The goTenna network today is currently being supported by enthusiasts. For mesh networking to go mainstream a new group of users needs to see the value in contributing to a mesh network.

So how do you incentivize people to contribute resources to a decentralized mesh network?

A subsidiary of goTenna, Global Mesh Labs aims to solve the problem of incentivizing people to run mesh network nodes by paying them in Bitcoin for each bit of data they transmit. The solution is an open source protocol called Lot49.Lot49A lightweight protocol to incentivize mobile peer-to-peer communicationglobal-mesh-labs.gitbook.io

“Lot49 is a trust-minimized protocol for message senders to exchange incentive value with mesh nodes that relay their messages. Our approach is to create a payment channel network (PCN) based on the Bitcoin Lightning Network [12] but adapted for very low-bandwidth networks and therefore also applicable to less-constrained mesh topologies” [5].

Time will tell if the Lot 49 protocol will gain adoption. For the protocol to go live two protocol upgrades to Bitcoin will need to be merged into the code.

The future looks bright for goTenna.

GoTenna is ramping up public sector mesh networking with a $24M C roundGoTenna is best known for its outdoors-oriented consumer products that let you text and share locations between…techcrunch.com

Mesh Networking is a 30+ year old technology that is getting a rebirth from the growth of the peer-to-peer Bitcoin network. The decentralization movement is empowering individuals all around the world to come together and use technology to build networks that work for the individual.

If you find this technology interesting and want to contribute to the network look and see if there are any goTenna nodes in your area! To find more information about my node visit TreyBrunson.com/gotenna . I’m looking for fellow Brooklyn based Bitcoiners to test some TxTenna transactions so if you are in the area give me a shout.Brooklyn Mesh CommunityWhats up Brooklyn! I just set up my first powered relay station named #BuyBitcoin. If anyone is in the…community.gotennamesh.com

For more information about my work in the Bitcoin ecosystem visit TreyBrunson.com

*Opinions Are My Own*

Enhance Your Digital Asset Trading. I am sharing three tools that power the day to day operations of my digital… 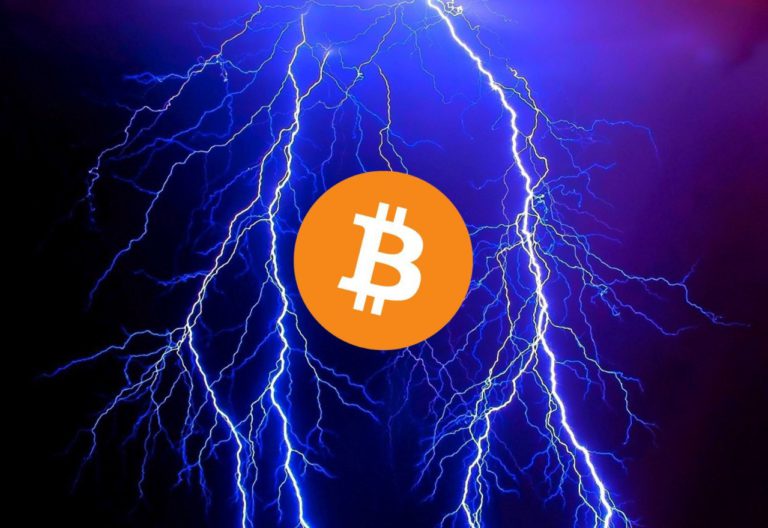 Get great content sent directly to your inbox.
[contact-form-7 404 "Not Found"]